Hello everyone! This is Priya.

Let’s talk about Rajasthan today!
Rajasthan(ラージャスターン) is a state located in northwestern India.

It’s a capital city is Jaipur(ジャイプル). It boasts a rich history as a result of which we can come across exotic places like medieval forts and palaces. Rajasthan means the ‘Abode of the Rajas’.
‘Rajas’ refers to ‘princes’.

It used to be called Rajputana(ラージプーターナー) in the past which means ‘The Country of the Rajputs’.
It is one of the most dynamic states in the country with a generous dash of history, culture, music, and cuisine. It abounds in beautiful palaces and impressive forts.

In addition to that, there are deserts filled with golden sand where you can ride on camels!

In the 9th century, the Rajput(ラージプート;現在のラージャスターン州に居住する民族) dynasty(王朝) took control of the state. The Rajputs were warriors and during their rule, the state grew tremendously.

When you walk along the lanes and streets of Rajasthan, you will come across historical structures, for example, forts, palaces, and temples all of which were built by the Rajput clan(ラージプート民族;戦士集団たるクシャトリヤの子孫).

But over the centuries, the Rajput empire weakened and eventually split up into 21 dynasties and 36 royal clans. The unity among them was lost. Before India gained independence in 1947, this place consisted of several princely states and chiefships.

Following independence, these states and chiefships got integrated into India and the modern state of Rajasthan was born. 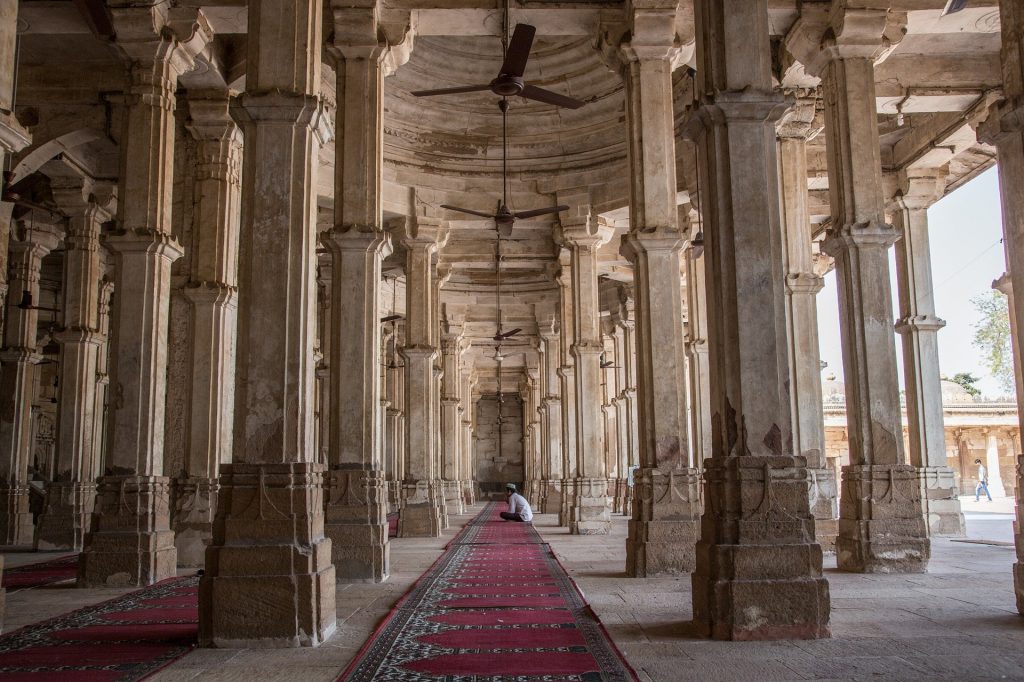 Let’s talk about some of the cities of Rajasthan.
Jaipur(ジャイプール) is the capital of Rajasthan.
In the heart of the city, there is the City Palace in which the former royal family lives.

Besides, the Jantar Mantar(ジャンタル・マンタル) (which is an observatory;大型の日時計および天体観測施設) is an important attraction. Jodhpur is known for its majestic forts and palaces.

It is the second-largest city of Rajasthan and is a huge tourist attraction in the country.
It has a desert climate as a result of which November and March happen to be the best time to travel to Jodhpur(ジョードプル).

Jaisalmer is a prominent place and known for its grand and charming forts and palaces.
The old city of Jaisalmer(ジャイサルメール) was enclosed by a long wall earlier, although nothing remains now except the giant gates and fort which towers over the city.

The three most famous forts in Rajasthan are the Amber Fort(アンベール城) in Jaipur, the Mehrangarh Fort(メヘラーンガル城) in Jodhpur, and Jaisalmer Fort(ジャイサルメール城).
Also, there are quite a lot of historically significant palaces.

Some of the more famous palaces are the Umaid Bhawan Palace(ウメイドバワンパレス) and the Jaipur City Palace.

In addition, this princely state is host to various fairs and festivals all of which draw a huge number of travelers from both within India and overseas. 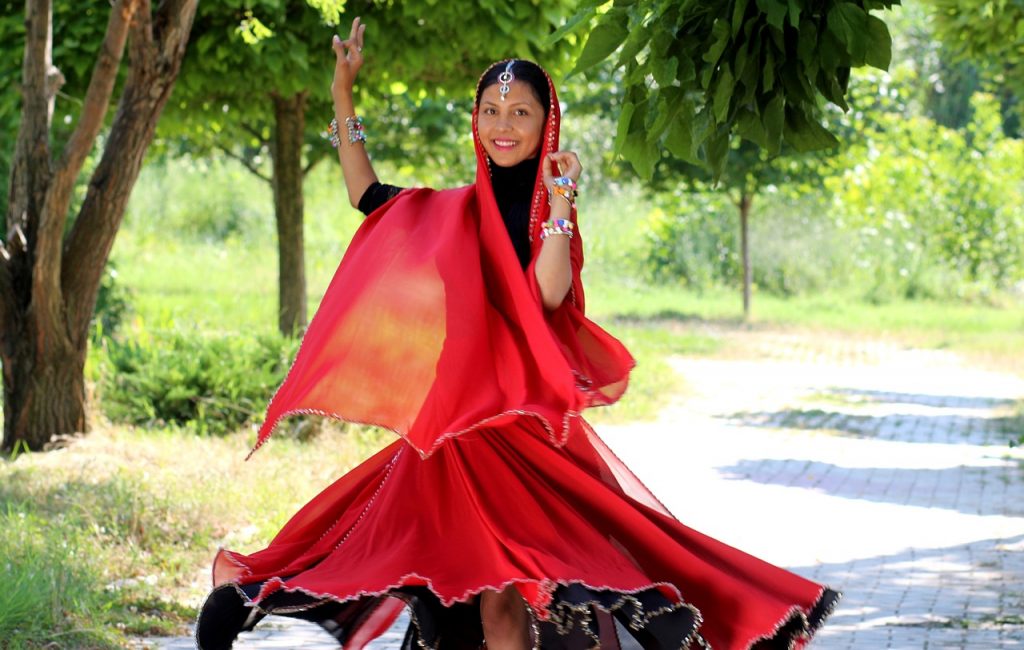 Let’s introduce you to some of the dances of this state.
There is a dance known as ‘ghoomar'(ラジャスタンの伝統的なフォークダンス).
It is performed only by women on festive occasions. In addition, there is a dance called geer which is performed by both men and women, the panihari(パニハリ;ボリウッド映画), performed by women, and the kacchi gori(インドのフォークダンス), in which male dancers can be seen riding on dummy horses.

So, what is the word I would like you to remember for today?
It is ‘city’! Here are some examples of sentences using ‘city’.

Let’s travel around the world!