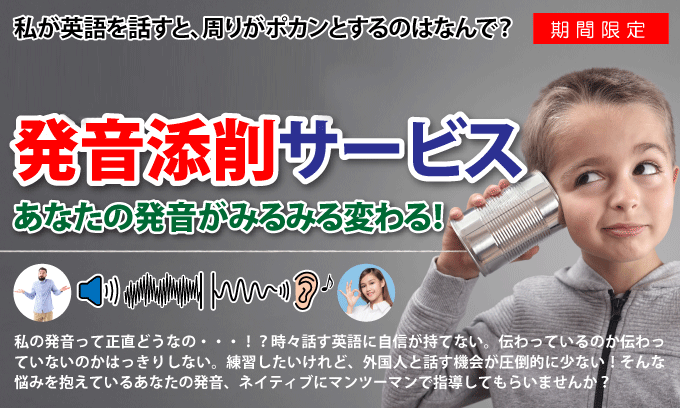 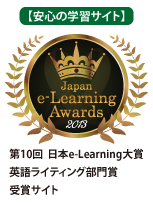 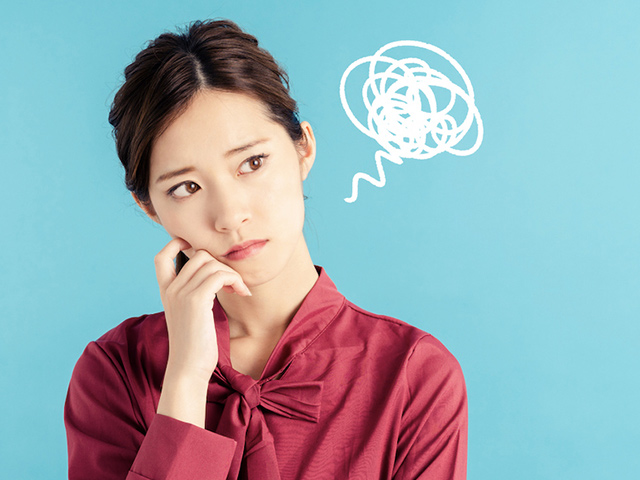 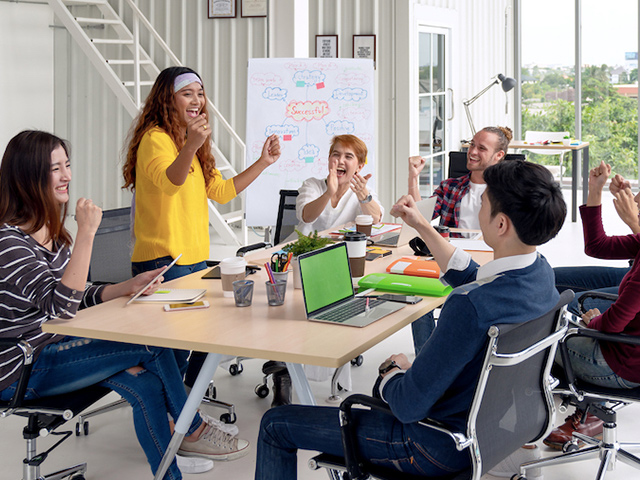 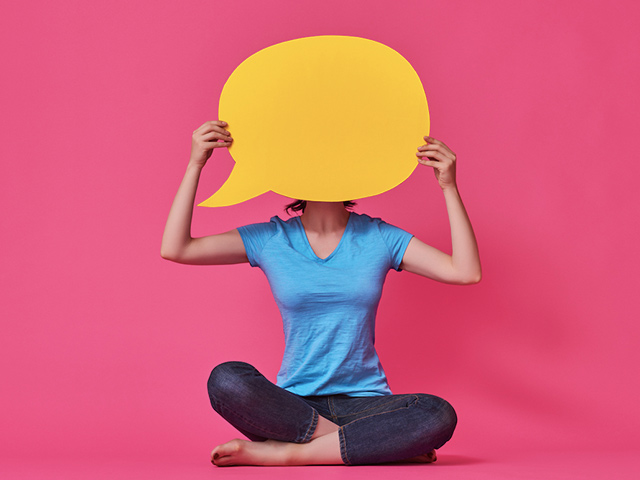 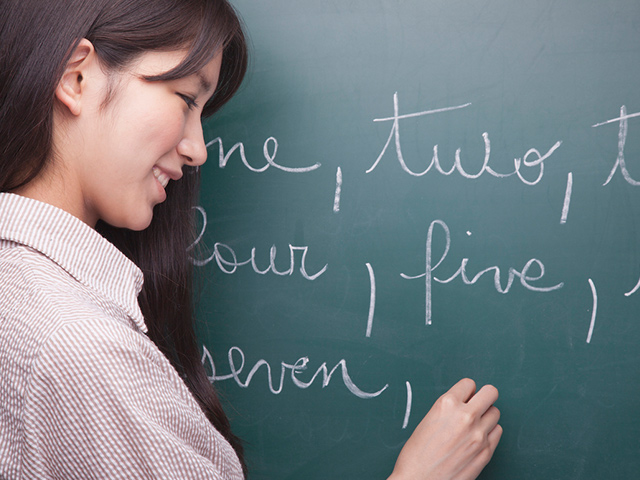 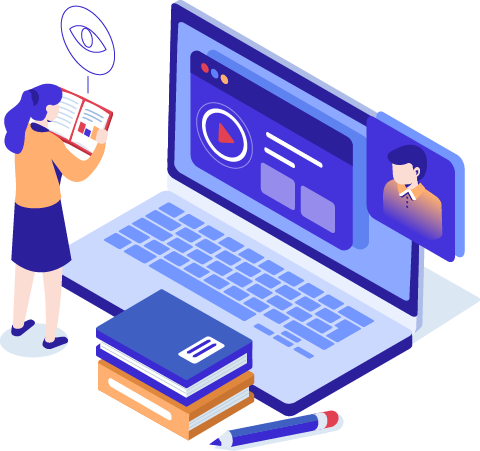 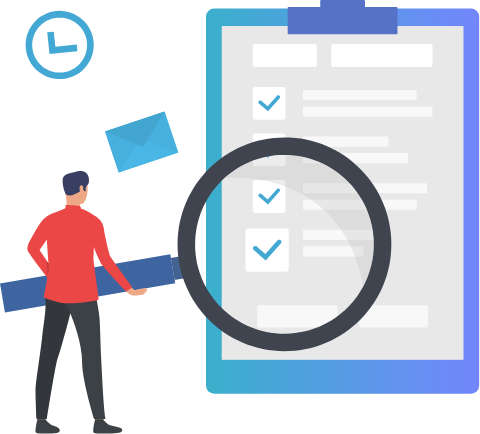 I realized I needed to get my rabbit some food, so I decided to drive, instead of walk, to go pick it up. The closest pet shop was about 5 minutes away, near the river in town.

During my trip there, I rolled down my windows to take in the country air. Fresh air is a great cure for the midweek blues. I also get a bit sad on Wednesdays. The relaxing weekend is still days away, and Thursday is my longest day at work. Once I finish college I am hoping to quit working at Red Robin.

The pay is great there, but the hours are not. But I guess we will have to wait and see. No one can be sure where life will take them.

I (WT)realized I needed to get my rabbit some food, so I decided to drive, (O)instead of walk, to go pick it up. The closest pet shop was about 5 minutes away, near the river in town. During my trip there, I *(ST)rolled down my windows to take in the country air. Fresh air is a great *cure for the (WT)midweek blues. I also get a (A)bit sad on Wednesdays. The relaxing weekend is (ST)still days away, and Thursday is my longest day at work. (ST)Once I finish college I am hoping to quit working at Red Robin. The pay (ST)is great there, but the hours are not. But I guess we will have to wait and see. No one can be sure where life will take (WW)them.

(WT)
The first “r” sound was a bit strange. I’m sure you were nervous for this first assignment which is totally understandable! It really sounded like you sounded out each syllable, when it should be one smooth word. It sounds a bit like you haven’t pronounced this word before, so just practice it a while and you will get it!

You said “Instead of walk” with the perfect tempo and it sounded really natural! It really depends on the person, but usually “instead of” is emphasized when speaking. I know that’s a really tough point for some people, but you did a great job.

(ST)
There was a pretty long pause between “rolled down” and “my windows”. This phrase is just a normal verb into noun construction, so there shouldn’t be a pause there. If you read the script maybe 2-3 more times, I think you will nail this.

(WT)
I know it is tough because of the ‘d’ sound in the middle, but ideally this should be a smooth single word. Think about emphasizing the “w” sound after the “d” and I think this will be easier for you.

(A)
Your “bit” sounded a bit like “bid”. The “T” sound in English is a bit more “poppy” than the Japanese “t” sounds. Try to push the air out it a little more and this will sound more natural.

(ST)
The whole phrase “Weekend is still days away” was not very smooth with each sound feeling separate. It feels like you weren’t confident with your “still” pronunciation. Practice it a few more times and I’m sure you can make this sentence smoother.

(ST)
In the “pay is great there” phrase, you pronounced the “pay” strongly but nothing else. Some emphasis is fine, but this is too much.

(WW)
With “Take them” you actually pronounced it like “take ‘em”, which means you are probably comfortable talking in casual situations. It’s totally cool at those times, but since this a pronunciation course I have to tell you that is usually not the correct pronunciation. With friends that’s fine, but when not with friends you should fully pronounce the two words.

Good job with this assignment!

I think you did pretty well with rolled down and cure, but check out my recording for some practice with those.

Also, it sounds like you have a cat...? I have one myself so I'm always happy to meet a fellow cat person.

Have a great weekend! 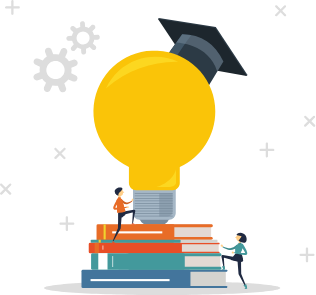 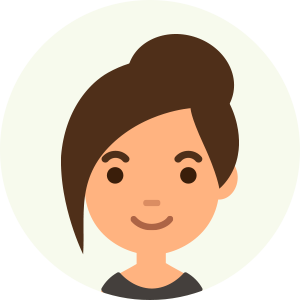 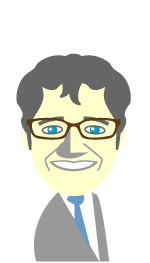 Hello! My name is James and I was born near Washington, DC in the USA. I came to Japan 8 years ago as an Eikaiwa teacher. After that I become an ALT at an Elementary School, and currently I am a translator living with my beautiful wife and new son.

I will never forgot the feeling when I first came to Japan. It was a whole another world. It took a long time to learn the different sounds, grammar and nuances of Japanese people. I think it might be the same for people trying to learn English right now. Language is for expressing yourself and to have others understand your feelings as well. If you could do that with world's language that is English, wouldn't that be great?

If you can write a language, you can speak that language. I want to help you do that. My motto is Have More Fun. So, I want you to be able to learn how to express yourself with natural English.

If you join this course, seeing yourself become able to express yourself more and more with English will definitely be a lot of fun.Let's have fun while you achieve your English goals! 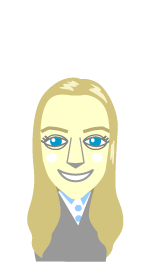 座右の銘は「If at first you don’t succeed, try and try again.」

職歴
・Japanese to English Recipe Translator for a popular cooking website.
・Preschool Teacher for 2 years at an International Preschool in Tokyo.

My name is Janelle. I am originally from a small country town in New York State.

I studied abroad at Toyo University in Tokyo for one year during University which is when I really fell in love with the Japanese culture. I met my Japanese husband and we now have 2 children, a 5 year old boy and a 2 year old girl. We have lived in several places around Japan including Saitama, Nagano, Niigata, and Tokyo. My favorite place to live by far was Niigata! Niigata has delicious rice and seafood!

We will be moving to London, England, which will be another exciting adventure!